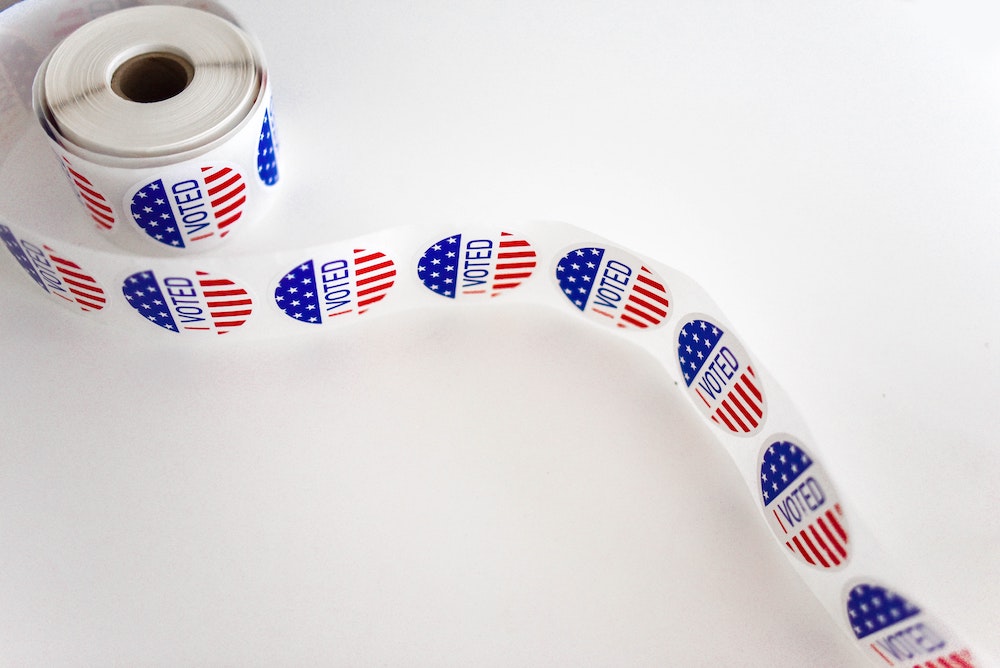 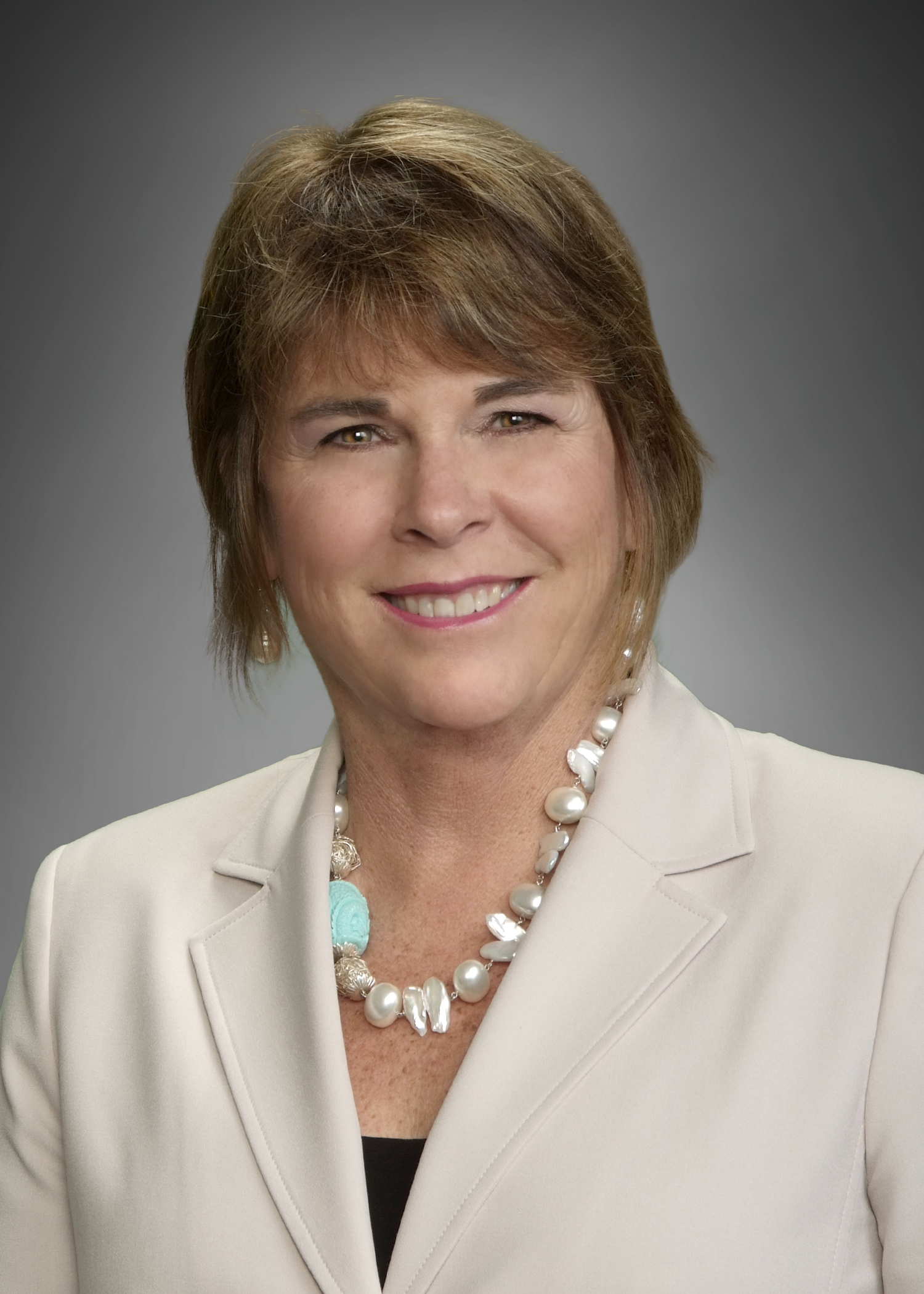 Considering; “What is a feminist?” and “Do all women vote based on a single issue?”

“A feminist is a woman who lives the life she chooses.” This is a quote from a speech made by presidential candidate Carly Fiorina last week entitled, “The State of Women.” She was speaking at the Competitive Enterprise Institute in DC.

As someone who has a long-standing personal and professional interest in the careers and personal lives of women, I was elated to see a different viewpoint about women covered in the media for a change. I happen to totally agree with Carly. Women want to have the chance to choose how to live their lives and how to build their careers based on their own set of personal values. Every woman wants to set goals for their career that fit with their personal interests and skills. So by this deﬁnition, I believe most women are feminists. It is a pretty straight forward idea.

However, general media coverage in recent years about what it means to be a woman in the US. and Carly Fiorina’s other quote from the speech still had me thinking a week later. She said, “Over the years, feminism has devolved into a left-leaning political ideology where women are pitted against men and used as a political weapon to win elections.” What do you think?

I do agree with Carly and this statement, too, but I am still thinking about it. I know a few people and groups have spoken out loudly about what “all women want” …but from my experience most women have been too busy to speak out because they are working, building lives, and taking care of what matters to them. They are not talking about it. They are getting on with it. From my point of view, the suggestion that some believe women are single-issue voters is a resounding negative perspective on women. In reality, women are a diverse group of thinkers. Would we say men vote based not on a presidential candidate’s credentials and opinions but because of their gender? Don’t think so.

I believe that assuming every woman is a single-issue voter is really disrespectful and not what happens in the voting booth. Some years ago during my first interview with the editor of a local paper about my work with economic development the editor said, “Oh come on Kathy, everything cannot be positive in your work with the City.” As the discussion continued he reminded me that the press is looking for “news” and more often than not that means finding out about something negative. It was an early lesson for me about how to handle the media. I learned you have to feed the media something they can ”sell” to their readers if you want them to cover it. Does saying all women will vote based on a single issue, a negative idea, and label. You bet it is.

So my question this week remains, can all women be counted on to support one issue over every other? Is gender, in the end, all that needs to be known about someone to understand their point of view? Does this one thing shape all of their thinking? Again, my answer has to be NO to both ideas.

I can tell you after talking to women for over twenty years in an employment counseling practice that when the topic of work and family comes up, it does include how these two elements in our lives can be balanced. Finding a balance is definitely a universal part of the dialog of women when they talk about careers. My clients do talk about childcare issues, maternity leave, and benefits options at companies, but they are thinking about the bottom line and much more interested in how much salary they will make at the new job. Their lives and their decision to take a particular job are focused more on salary, the geographic location, the work hours, and job responsibilities.

Women are so much more than a single-issue constituency. What about the millions of American women who have decided to not have children? Will they vote based on a reproductive issue? Have you noticed the declining birthrates in this country? Trust me not one woman in my office has ever said, I decided not to take the job because I am a woman and the company/organization does not respect me as such.

My clients and I do not want anyone in the media telling us what we think is important and helping us decide how to vote. Instead, these are strong career and family-centered women who understand who they are and what is important to them. They can decide.

So I keep asking myself, “Are our reproductive rights something for politicians to be concerned with in an election? Is this the only thing that women consider when they come to an election and decide for whom they will vote? Or will women vote for the person that can get employment numbers and salaries growing again and bring working women back to pre-recession numbers and get them a promotion? Please let me know what you think.

This site uses Akismet to reduce spam. Learn how your comment data is processed.